In her message after launching the album, the First Lady expressed delight, as a strong advocate of creativity and arts, that those behind the production were locals. She also addressed new mothers, emphasising the importance of self-care after birth.

The First Lady also advocated for the full involvement and commitment of both parents in raising their children. Concluding her remarks, she strongly spoke against all forms of discrimination against children. 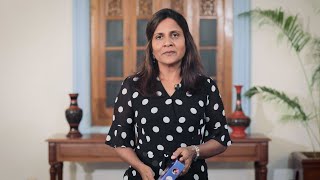