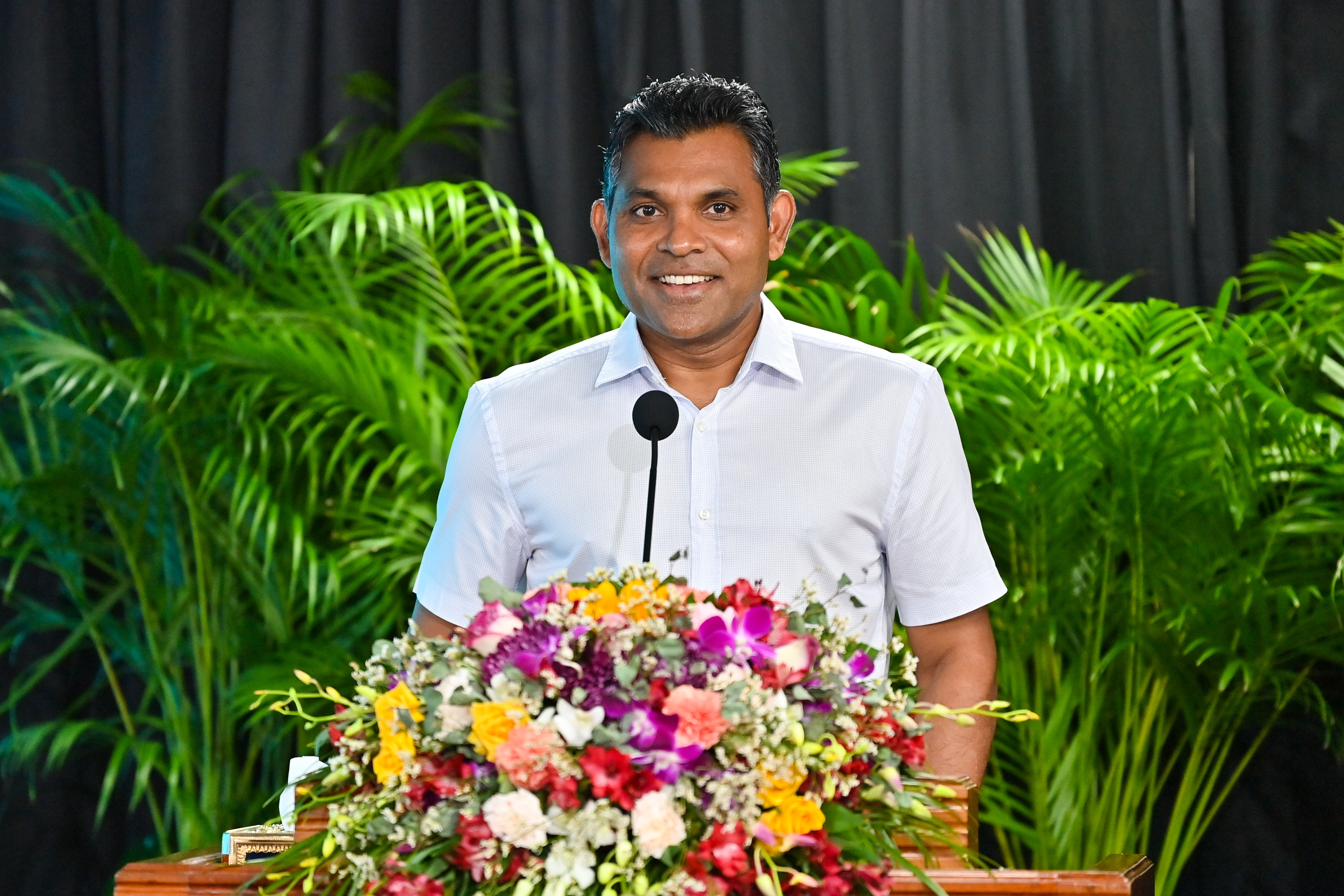 Speaking at the meeting, the Vice President emphasised the importance of increasing religious awareness and stressed the significance of ensuring the programmes are exciting and engaging. He also asked the parties to expand such programmes to include the atolls. 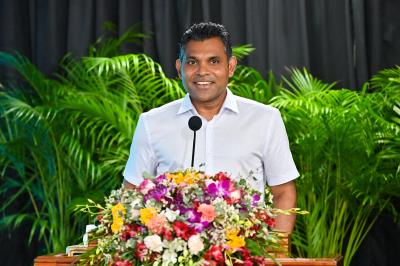 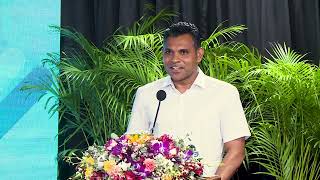 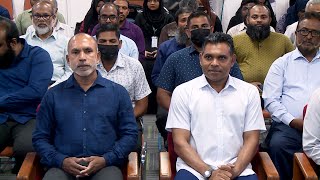