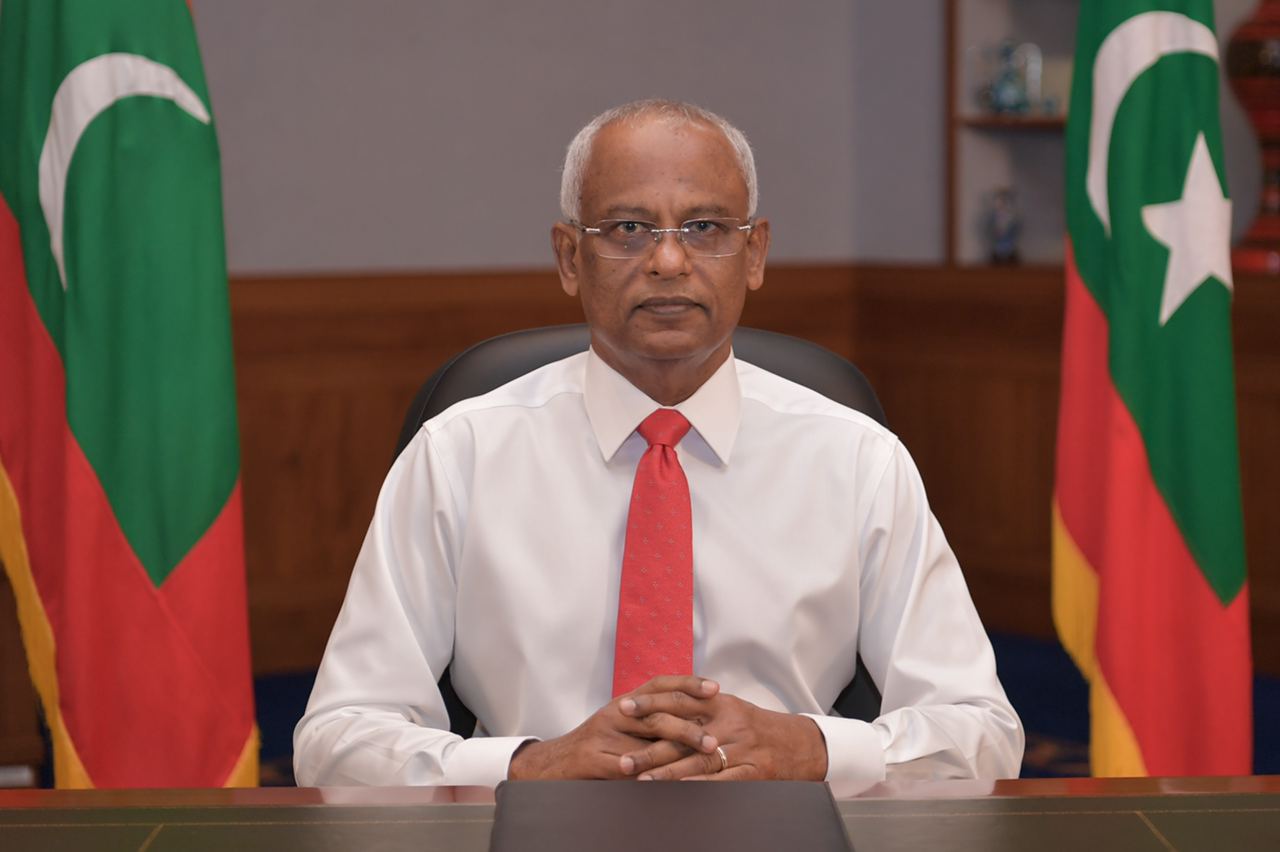 President Ibrahim Mohamed Solih on Tuesday urged the media to be more conscientious in covering environmental issues and creating environmental awareness and emphasised the role they could play in minimising single-use plastics and marine litter. The President made the call in his statement commemorating World Press Freedom Day 2022.

The President extended well wishes to all journalists, individuals employed in different sectors of the media, and proprietors of media outlets, as well as their families on the occasion. He noted that the Maldives was ranked highest in the South Asian region for press freedom indexes and reaffirmed his administration's commitment to press freedom and a conducive environment for information sharing.

The President also highlighted the responsibilities of a journalist operating in a free media environment and elaborated on the role they could play in raising public awareness on pertinent matters and inciting religious and nationalistic pride.

President Solih went on to acknowledge the hard work of all media outlets during the Covid-19 pandemic to keep the public informed and noted how they worked together in a difficult time. He expressed his confidence that the Maldivian media would come together and fulfill their duties to the public in times of crisis.