Today will be chronicled in Maldives' history as the day the country fully achieved decentralised governance, says President 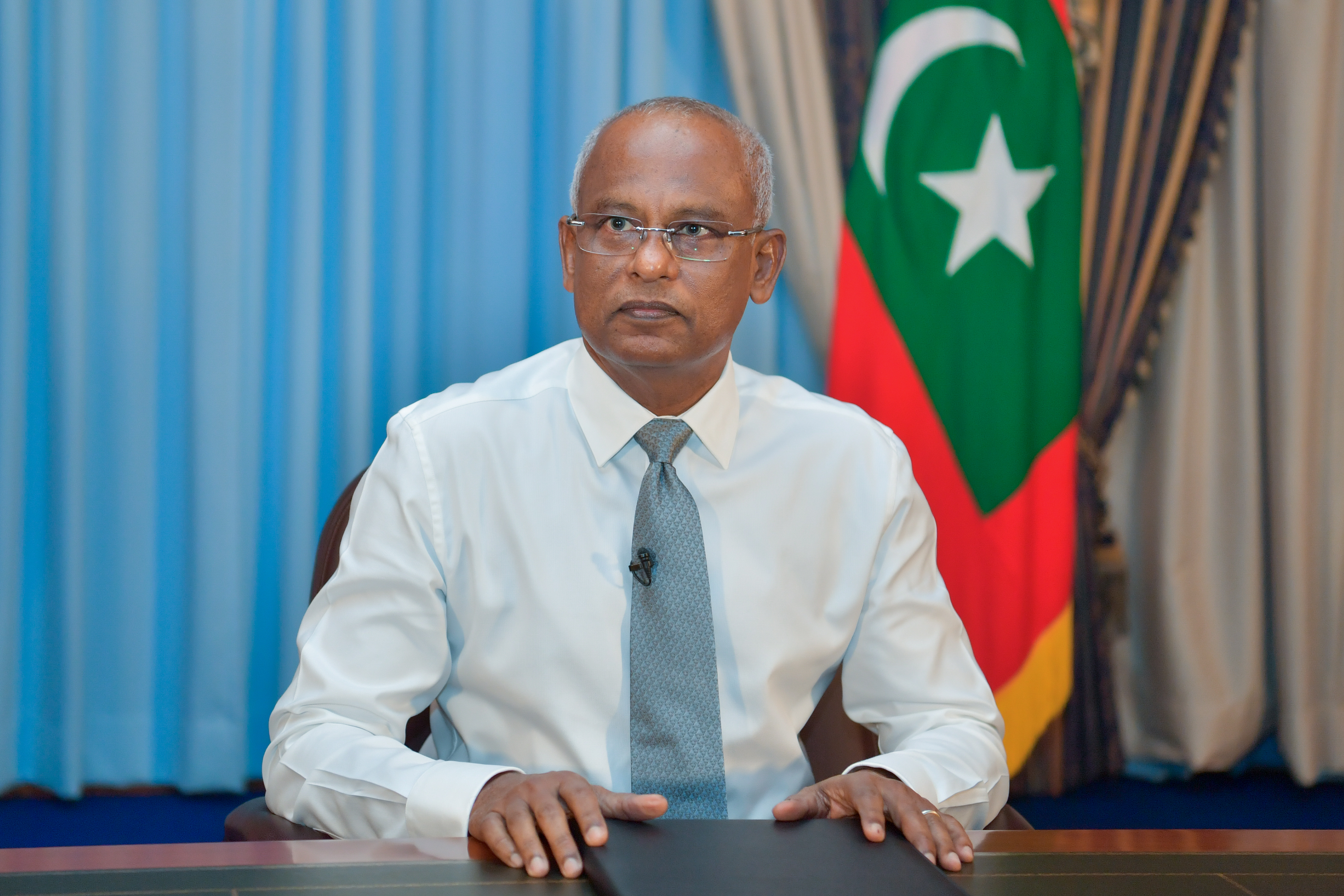 President Ibrahim Mohamed Solih has said that today would be chronicled as a shining milestone in the Maldives' history - the day when the country finally fully achieved decentralised governance. He made this statement during his address to the nation, broadcast live this evening, following the swearing-in of Councillors to Atoll, Island and City Councils and members to the Women's Development Committees (WDCs) earlier today.

President Solih highlighted that members of the WDCs sworn in today, the first publicly-elected officials for those roles, allows more women to ascend to equal positions and ranks as men in governance. The President expressed his confidence that the increase of women in top governance posts would boost national progress.

Speaking further, President Solih urged all newly-elected officials to prioritise the happiness and welfare of their constituents and to heed their requests and advice in creating development plans. He stated that the primary duty of every councillor is to prioritise the welfare of their constituents and to bring growth and progress to their cities and islands according to the National Development Plan. The President noted that the people of the nation have, through their support and votes, entrusted the officials with something precious. He advised the officials to safeguard that trust and to strive to bring progress and prosperity to the Atoll, Island or City that they represent.

President Solih also discussed the Covid-19 pandemic, calling on all newly-elected officials to engage further in containing the spread of the virus and to pay special attention to stricter enforcement of the precautionary measures put in place to protect to public. 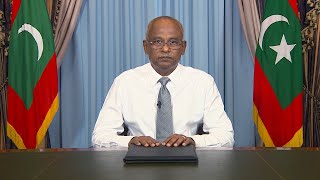