The First Lady concluded her remarks by expressing her hope that the cookbook would be helpful to everyone in the society, especially one which values gender equality. Zeenaru covers a comprehensive range of traditional Maldivian recipes, alongside recipes of some international dishes. 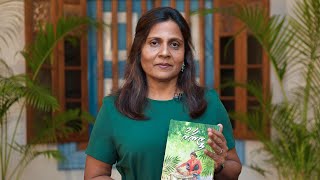