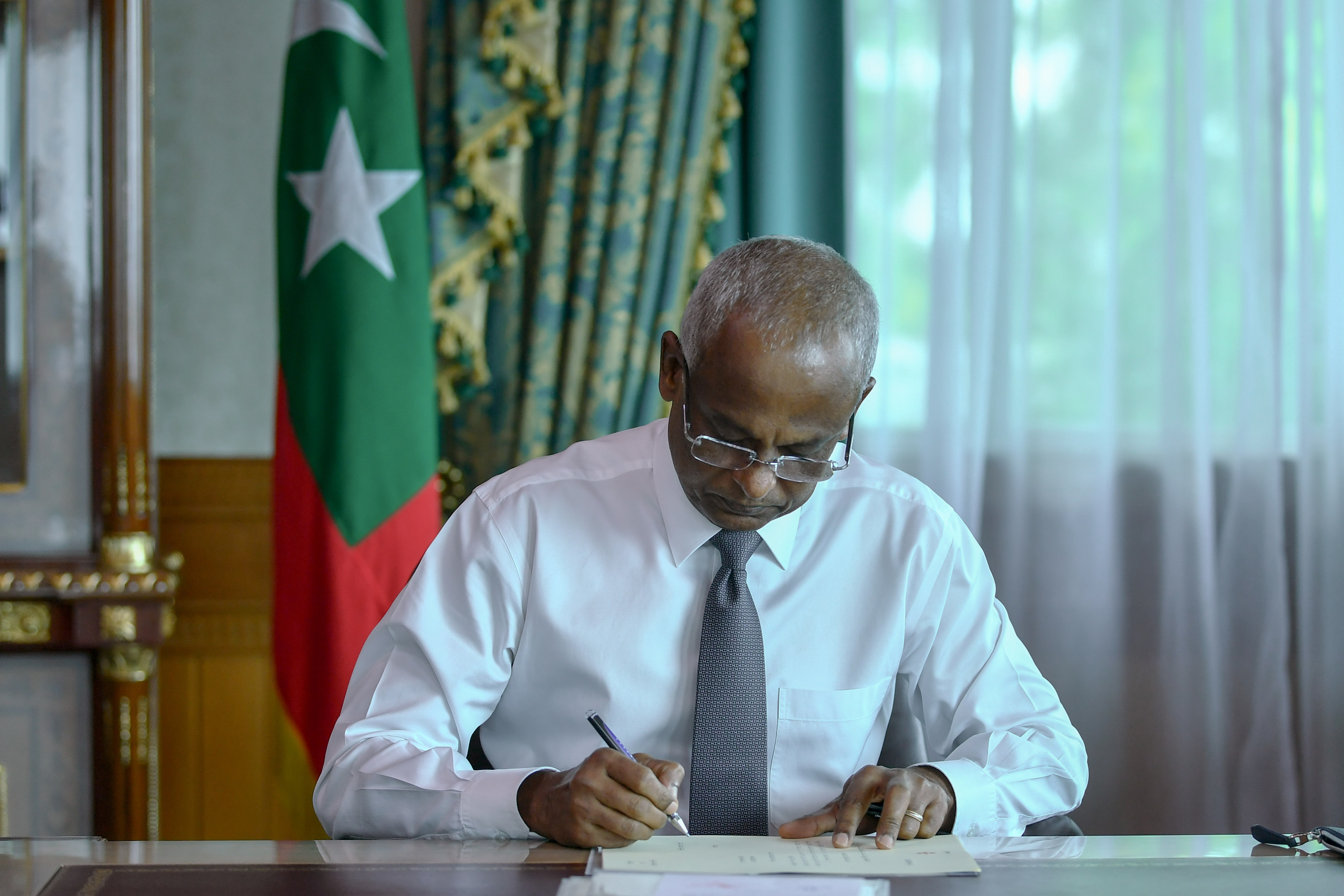 President Ibrahim Mohamed Solih has ratified the 10th amendment to the Maldives Tourism Act (Act No. 2/99). The amendment was passed by the Parliament at the 28th sitting of its third session, on 07th December 2020.

The new amendment vests the President with the powers to allocate islands for the development of: tourist resorts; integrated tourism development; tourism related real-estate projects; tourist hotels and guest houses; yacht marinas; and other tourism-related projects. Further, the Act does not restrict the powers of local councils to allocate areas for tourism development projects. Island Councils retain the authority to do so in inhabited islands or cities which lie under their administrative jurisdiction, under the provisions of the Decentralisation Act and in accordance with approved land-use plans.

The Act also specifies the guidelines under which the Government may sell shares from tourist properties where the Government holds shares under a joint-venture agreement with the private investors. It details that the Government may sell the shares held under Joint-Venture Agreements to the other shareholders of the same property at a fixed price of USD 5 per square meter. The Act also includes various articles to facilitate the growth of the tourism industry and several provisions for the benefit of the Maldivian community.

Following ratification, the Act has been ‎published in the Government Gazette.‎