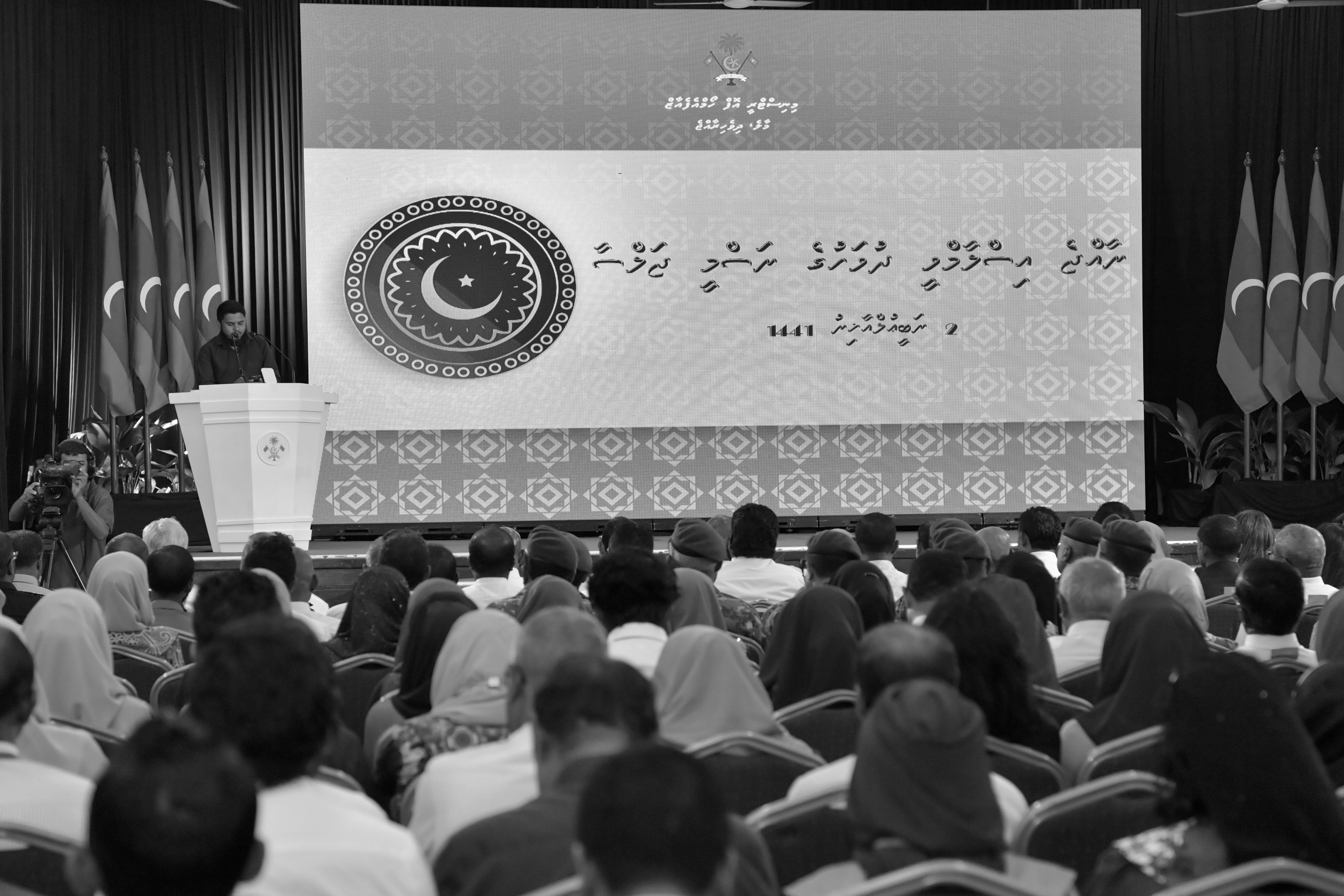 Vice President Faisal Naseem has said desecration of Islam and promotion of non-Islamic values can only be quashed by upholding the Islamic Aqidah. The Vice President made the remarks in his address at the official ceremony held to mark the anniversary of the Day the Maldives Embraced Islam.

Addressing the function, the Vice President said that the way to deal with those who desecrate Islam and those who promote non-Islamic values in the name of the religion was to teach them the righteous ways. He said the reason behind such acts was a lack of understanding of the faith and weakened Aqidah.

In this regard, the Vice President said that while some were attempting to integrate non-Islamic practices into the religion like murder, larceny and child abuse, other groups were speaking in support of such inhumane acts—the exact opposite of the teachings and faith of Islam.

He also condemned the acts of some to desecrate Islam and affirmed that the Administration would not allow the continuation of such acts. He stated that such actions would be quashed and that no treaties exist which promotes the desecration of Islam in the name of Freedom of Expression.

Speaking further, the Vice President noted that, with the passage of time, the Islamic faith had been the only unchanged constant for all Maldivians. Emphasising that Islam was the greatest blessing bestowed upon the Maldives, the Vice President said it was a reason to be rejoiced and celebrated. 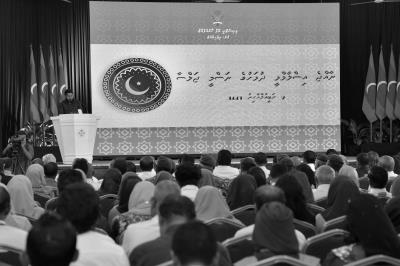