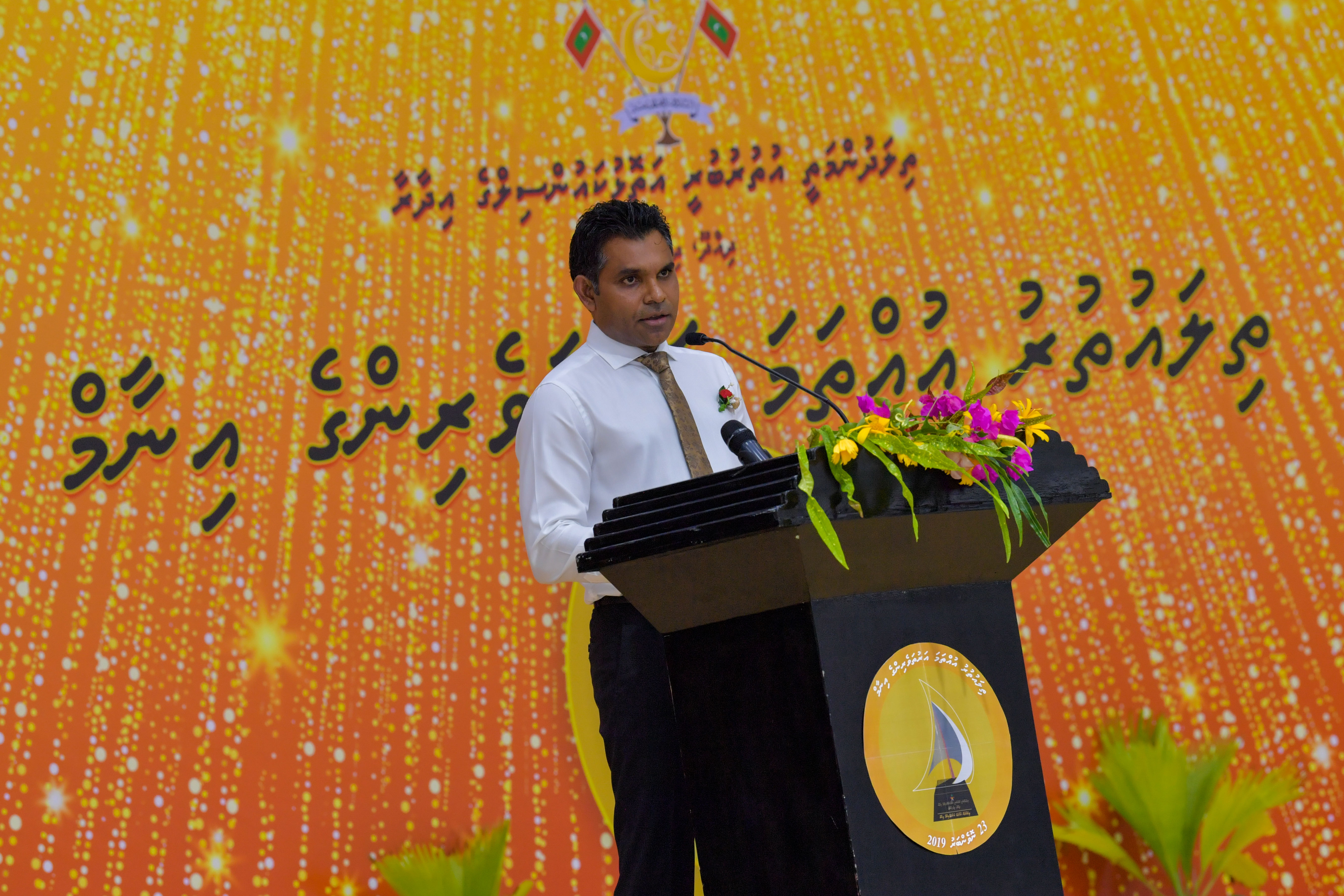 Speaking at the function, the Vice President said that through increased devolution of political and economic power to local councils, the Administration seeks to promote citizen participation, whereby the councils can be more responsive to their requirements. Recalling the dire status of local councils over the past years, he assured that the future looks bright for local councils with the Administration’s proposed amendments to the Decentralisation Act.

Speaking about the ‘Thila Uthuru Uhthama Aruthaveringe Awards,’ the Vice President paid homage to the distinction and contributions of some of the iconic forefathers originating from North Thiladhunmathi Atoll. In this regard, he noted the importance of commemorating the achievements of creative, innovative, and productive citizens.

The ‘Thila Uthuru Uhthama Aruthaveringe Awards,’ an initiation of North Thiladhunmathi Atoll Council, acknowledges the achievements and contributions of local councils, students, individual citizens, associations, companies and resorts for the betterment of the community and elevation of the atoll’s status. The awards are presented in six different categories.