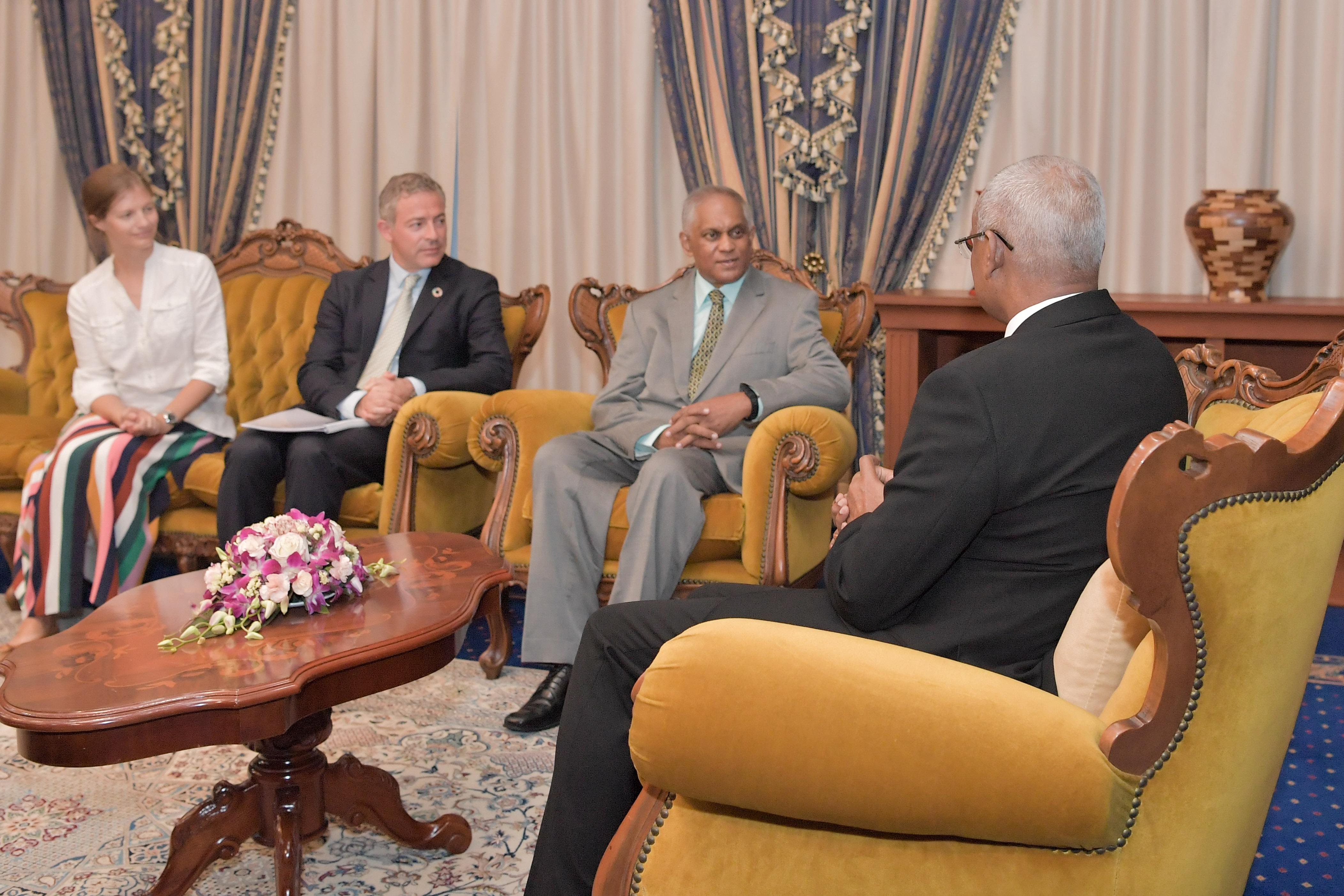 At the call, Special Envoy Afif extended greetings and well wishes, and a letter from H.E Danny Faure, President of Seychelles, to President Solih.

During the call, Special Envoy Afif and President Solih discussed ways to further enhance the existing bilateral relations between two countries. The President also mentioned that as small developing island states, the Maldives and Seychelles share several common challenges and vulnerabilities. The Special Envoy noted that the new leadership of the Maldives has shown change and noted that Seychelles wishes to strengthen ties between the two countries and explore all areas to collaborate. The Special Envoy also noted that Seychelles has always worked towards a more sustainable and resilient approach to harness ocean resources within the region.