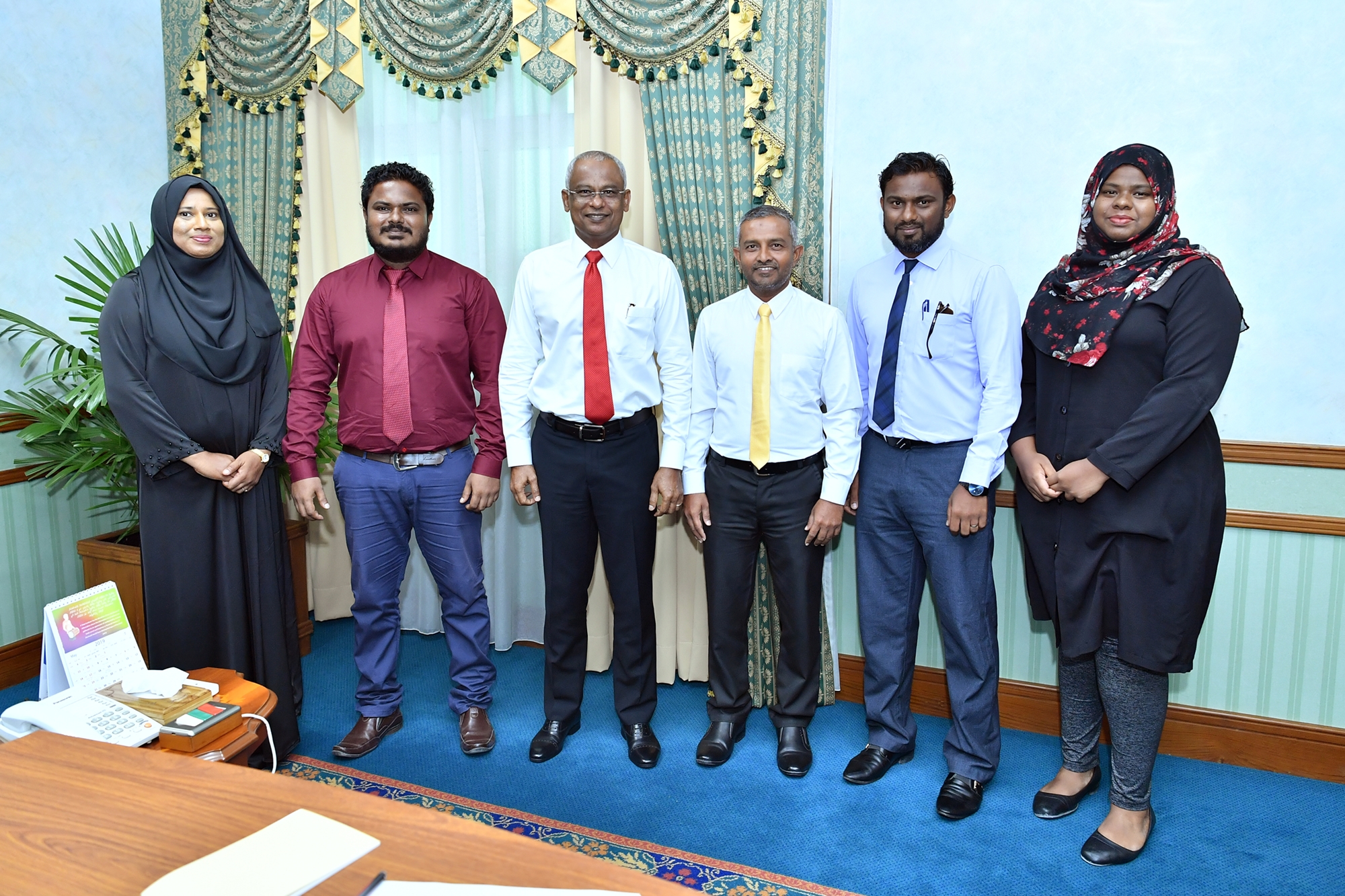 President Ibrahim Mohamed Solih has met with the members of Naifaru Island Council this morning at The President’s Office and discussed the priorities and concerns raised by the island’s residents, as well as various development projects the council members have proposed for the benefit of their constituents.

During the meeting, council members shed the light on issues faced by the island’s community due to slow progress in water and sewerage project. Further, they raised social issues faced due to the lack of youth center on the Island. Also, they noted difficulties faced by the residents of the island due to the shortage of land and lack of housing units. Moreover, councilors noted the difficulties due to lack of facilities at the Naifaru Hospital. In addition, the councilors highlighted the concerns of Naifar School and Gender Ministery's Family and Children Protection Unit at the Naifaru island.

The President further expressed that the government would take necessary action after discussing with the line ministries and address the specific issues and concerns raised by members of the Naifaru Island Council. 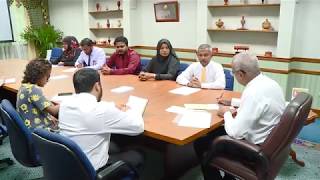