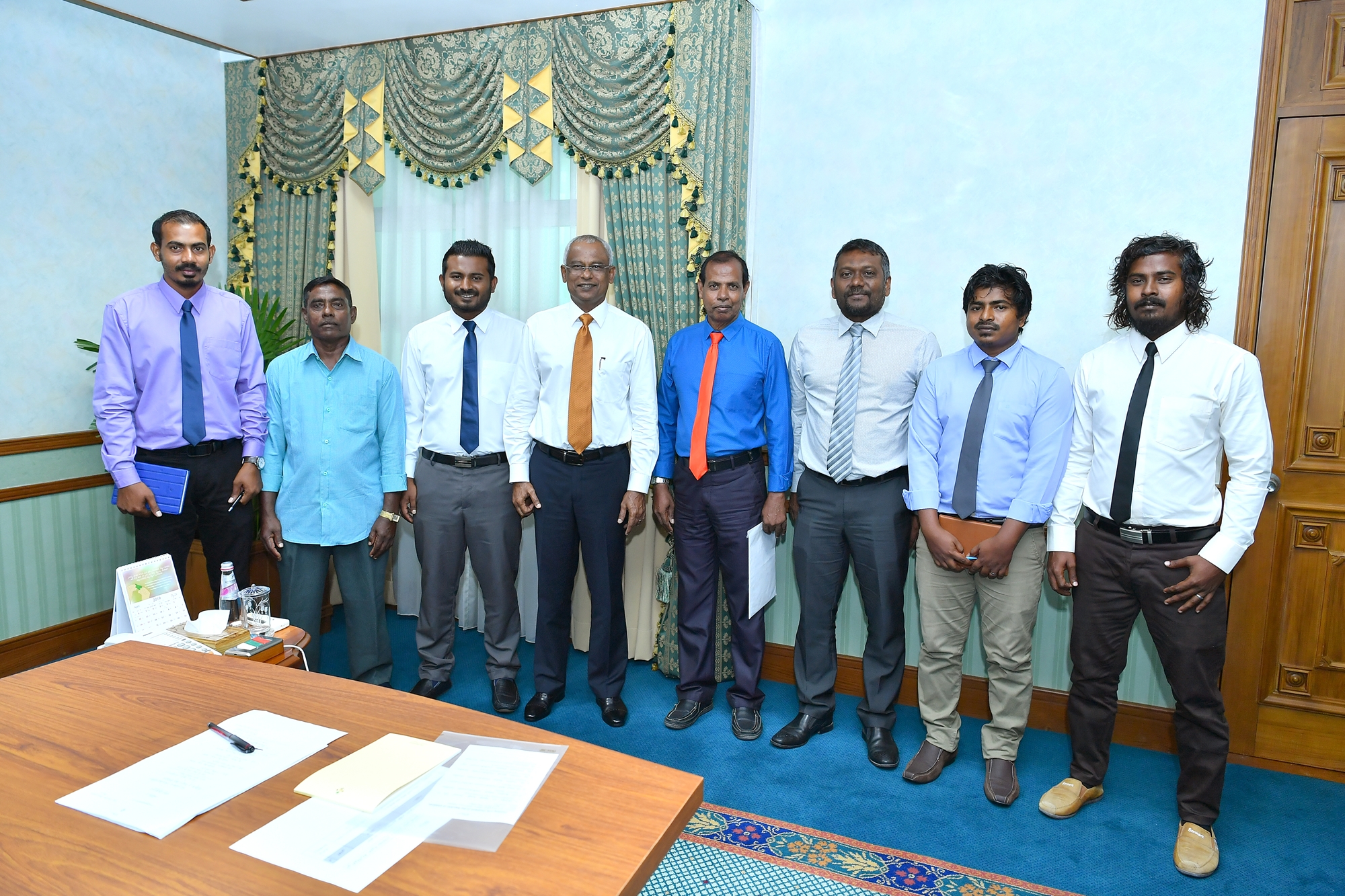 President Ibrahim Mohamed Solih has this afternoon met with members of the Mundoo Island Council of Hadhdhunmathi Atoll.

During the meeting, council members requested to make an official announcement saying Mundoo as an inhabited Island. Further, they highlighted issues faced by the island community due to the shortage of housing unit on the island after the Tsunami. Moreover, they shed light on concerns faced by the community such as lack of sanitation, clean water services and lack of administrative officials at the institution of the island. In addition, Mundoo council members requested to develop link road between Mundoo and Gan island. They also asked to assist them in developing local tourism within the island.

The President further expressed that the government would take necessary action after discussing with the relevant institution and address the specific issues and concerns raised by members of the Mundoo Island Council. 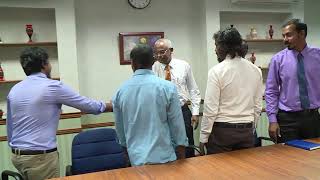