President Solih meets with the members of Mahibadhoo Island Council 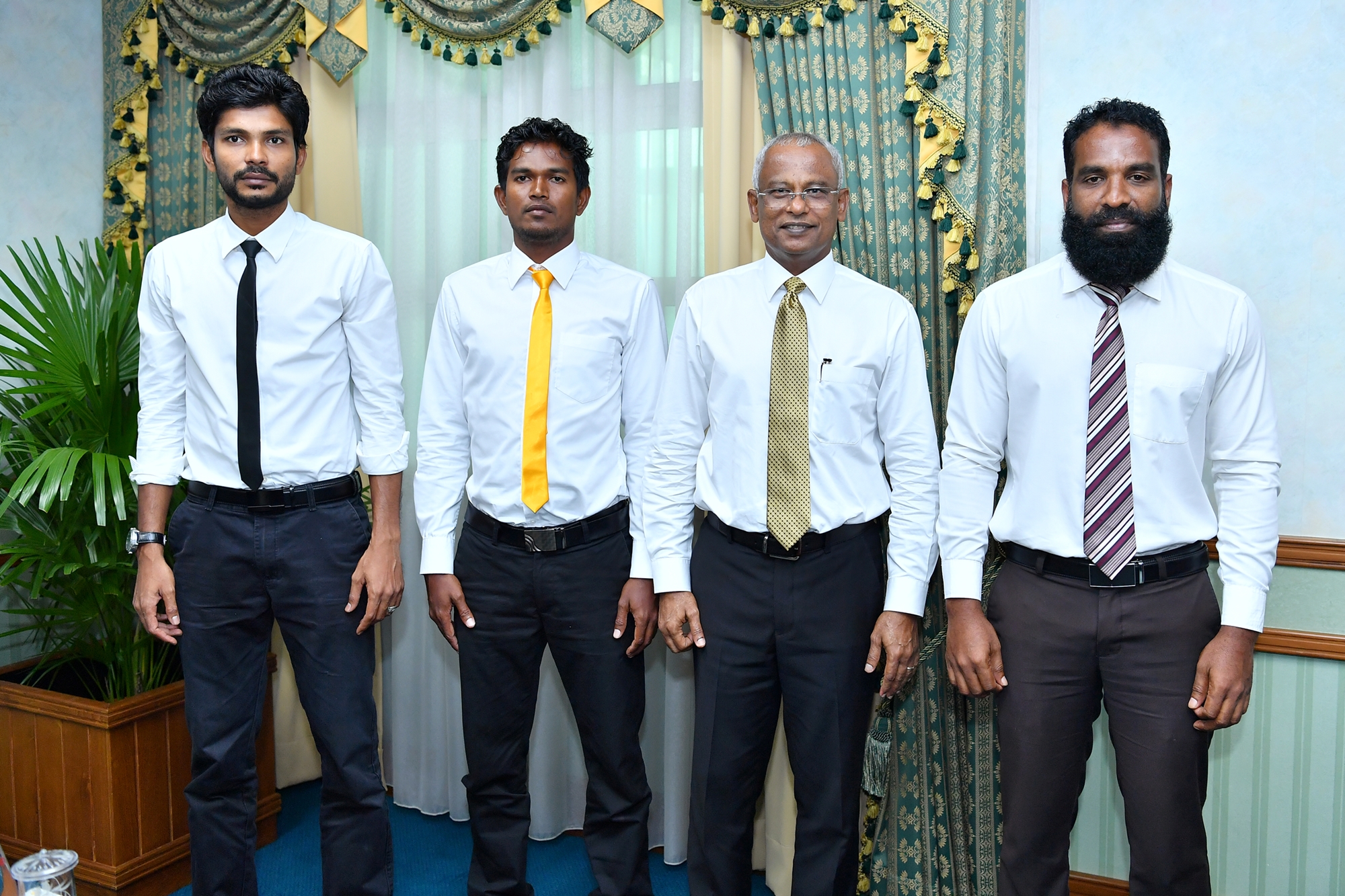 President Ibrahim Mohamed Solih has this afternoon met with members of the Mahibadhoo Island Council of South Ari Atoll.

At the meeting held at the President’s Office this afternoon, members of the council briefed the President on the most urgent needs of the island’s residents. In this regard, council members underscored the numerous problems being faced due to the lack of proper waste management services in the island. Members also noted that a number of social issues were arising due to the shortage of adequate housing. Further, council members highlighted the various challenges being faced in providing its services to the public.

Speaking at the meeting, President Solih assured that his administration will always work closely with the people in fulfilling their needs. He also spoke on the government’s development plan. The President further assured that the development projects allocated in this year’s budget will commence soon. 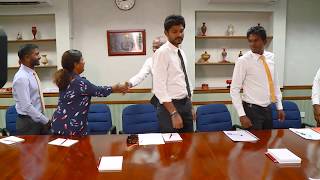