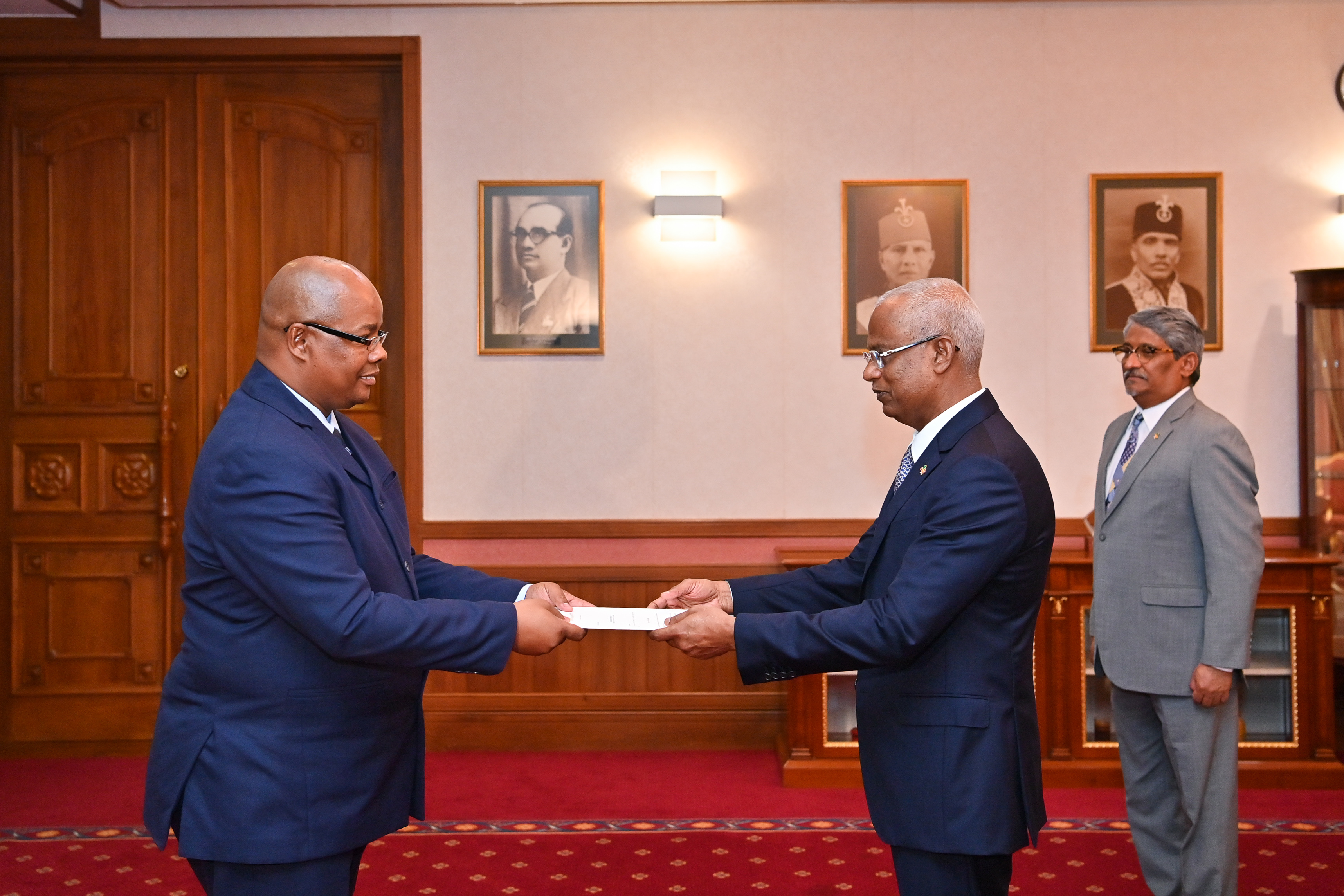 The President stated that the Maldives is looking forward to establishing a Maldives High Commission in Pretoria, South Africa.He said that it would be the first Maldivian High Commission established on the continent of Africa and that it would help demonstrate the closeness between the two nations, also expressing hope that the opening of the office would extend the outreach of the Maldives.

The President and the High Commissioner spoke further on improving tourism, infrastructure development, and enhancing collaboration in the international fora. The Maldives established diplomatic relations with South Africa on July 27, 1994. 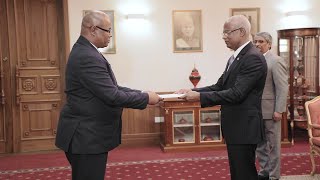