President appoints a member to the Elections Commission 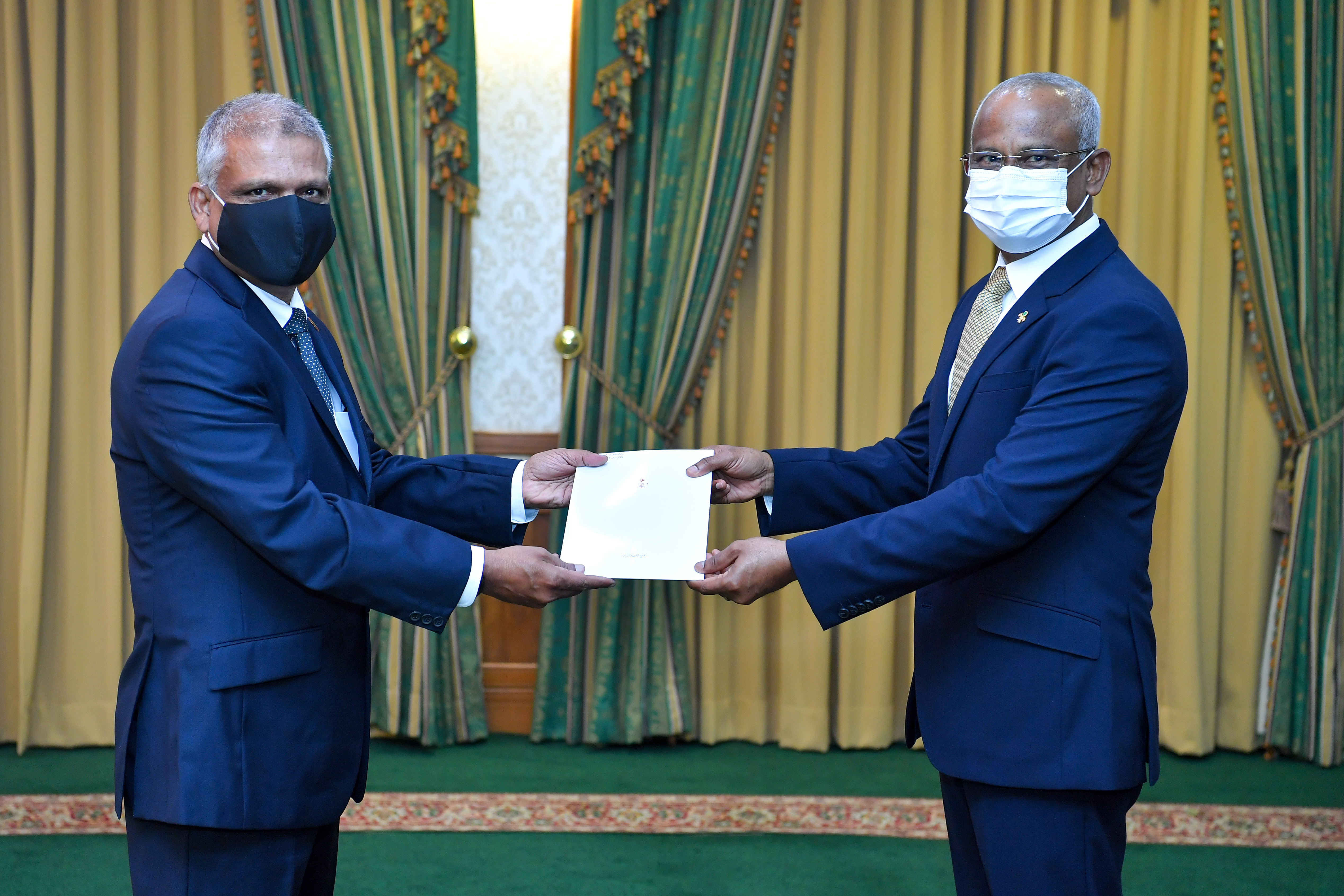 President Ibrahim Mohamed Solih has today appointed Mohamed Asif as a member of the Elections Commission (EC). President Solih presented the letter of appointment to Mohamed Asif at a ceremony held at the President’s Office this afternoon.

The appointment was made in accordance with Articles 167(a) and 168 (b) of the Maldivian Constitution, and the “Elections Commission Act” (No. 8/2008). Prior to the presentation of the letter of appointment, Mohamed Asif took the oath of office. The oath was administered by Supreme Court Judge Dr Mohamed Ibrahim. 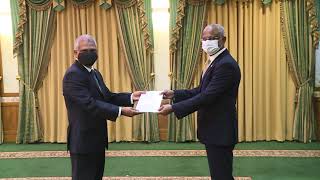