President announces state has acquired enough doses of Pfizer vaccine to immunise all children above 12 years, vaccination to commence next week 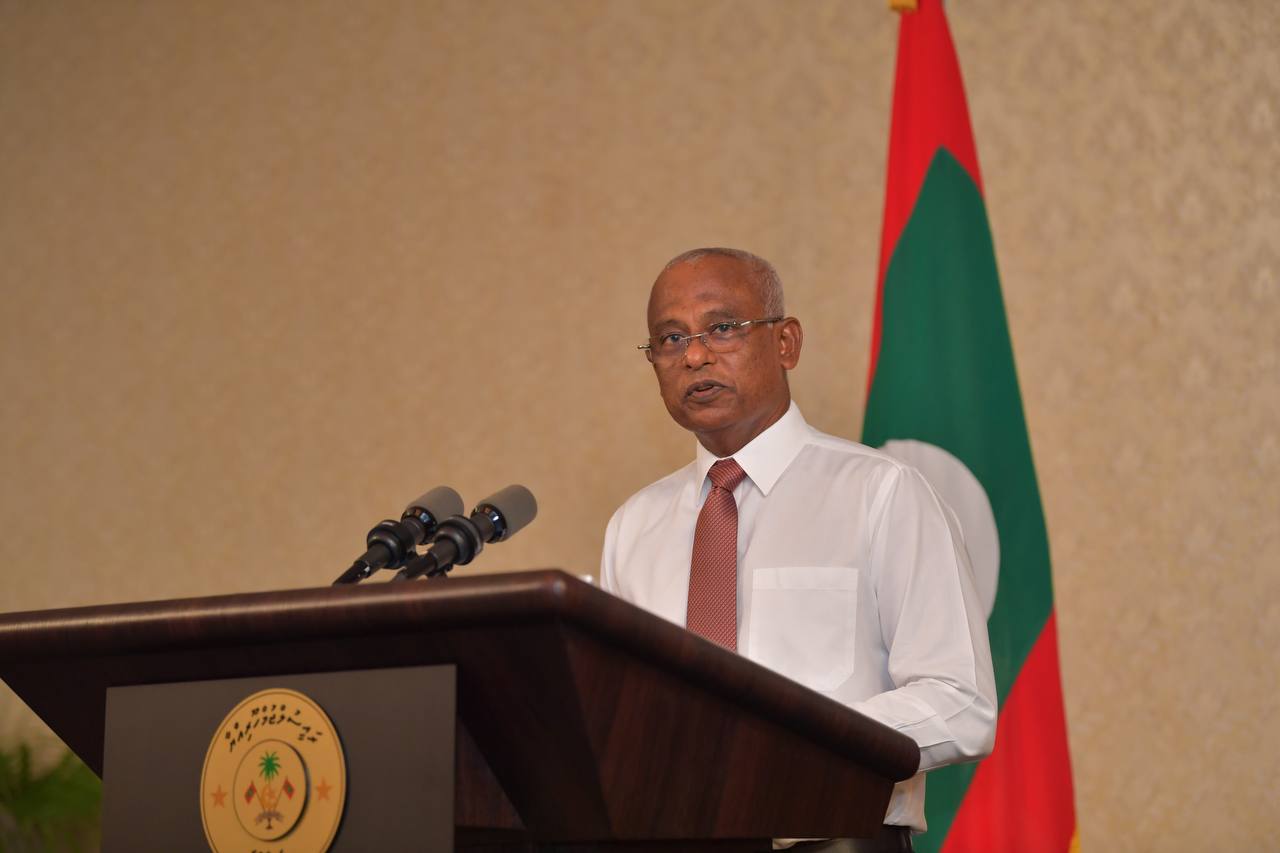 President Ibrahim Mohamed Solih has announced that the state has successfully acquired enough doses of the Pfizer vaccine to immunise all children in the Maldives between the ages of 12 and 17 years. He made this statement while speaking to members of the media during today's press conference, held at the President's Office this afternoon. Speaking to the reporters present, President Solih revealed that vaccination for children above the age of 12 years would commence next week.

Underscoring the government's priority to fully inoculate the Maldives' population, President Solih went into detail about the efforts of the government to procure sufficient vaccines, leading to our nation successfully becoming one of the first in the world to initiate Covid-19 vaccination. The Maldives has now successfully acquired enough doses of the vaccine to inoculate all residents, he said.

Ending his opening statement, the President reiterated that the new normal would only be successful if the entire population is inoculated against the Covid-19 pandemic. President Solih beseeched all members of the public to support the nationwide mass vaccination programme and the drive to inoculate all children between the ages of 12 and 17. He called on all members of the public who had not yet been immunised to get vaccinated as soon as possible to protect themselves and their loved ones from the Covid-19 pandemic.

Following his statement, President Solih answered questions posed by members of the media present at the press conference.