President Conveys Condolences to the Family of the late Ismail Zakariyya 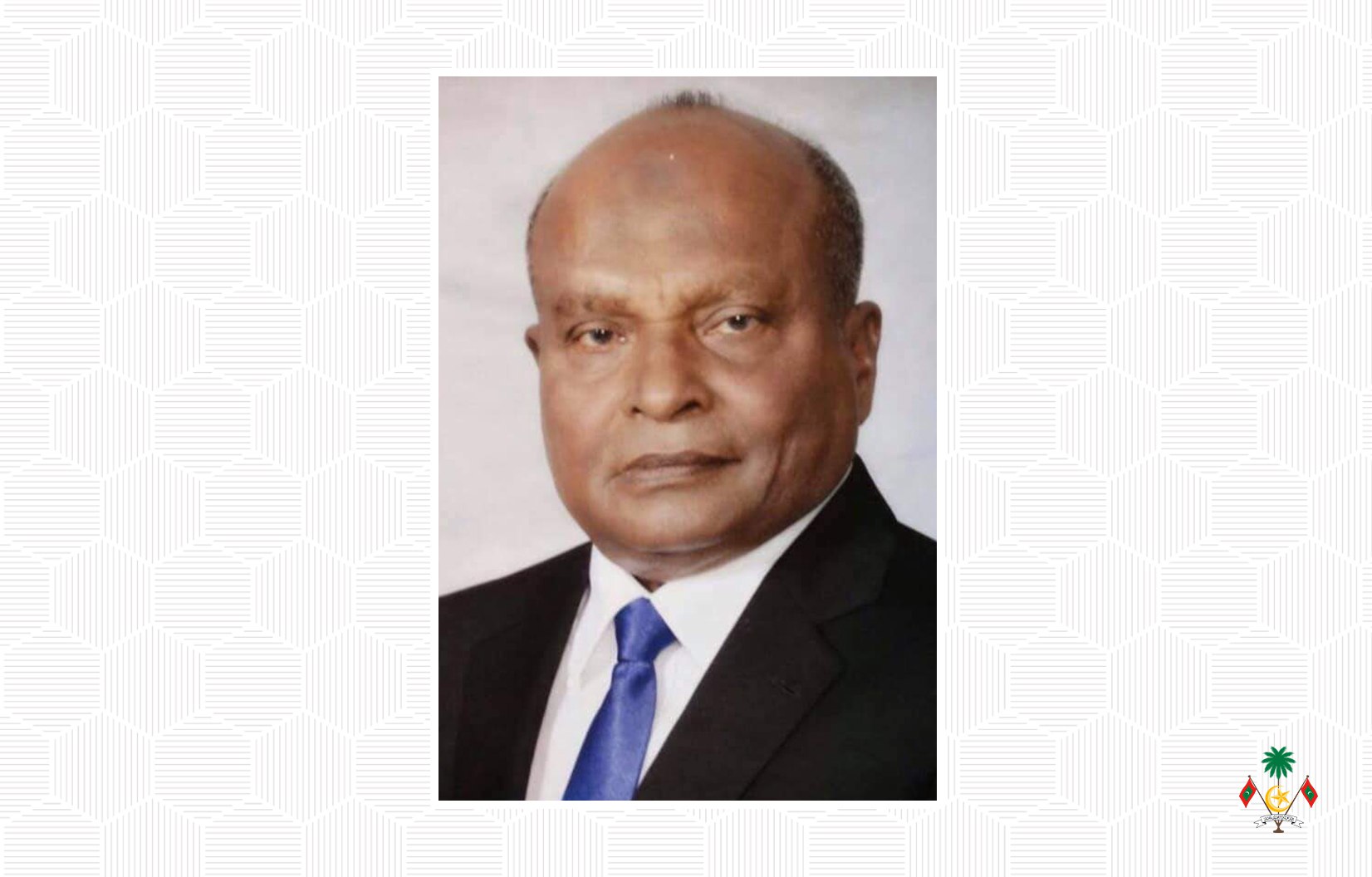 President Ibrahim Mohamed Solih has sent a letter of condolence to the family of the late Ismail Zakariyya, who passed away last Monday, at the age of 79, while receiving treatment. In his letter addressed to Ismail Zakarriya’s widow, Fathimath Ibrahim, President Solih conveyed his heartfelt sympathies to the family during their time of grief.

President Solih noted Mr Zakariyya’s invaluable contributions as a Member of Parliament for Raa Atoll constituency. The President further highlighted Mr Zakariyya’s services to the country during his long tenure in the Government. He had served an Assistant Director and subsequently Director at the Ministry of Youth and Sports, and as a Maintenance Coordinator at the Center for Social Education.