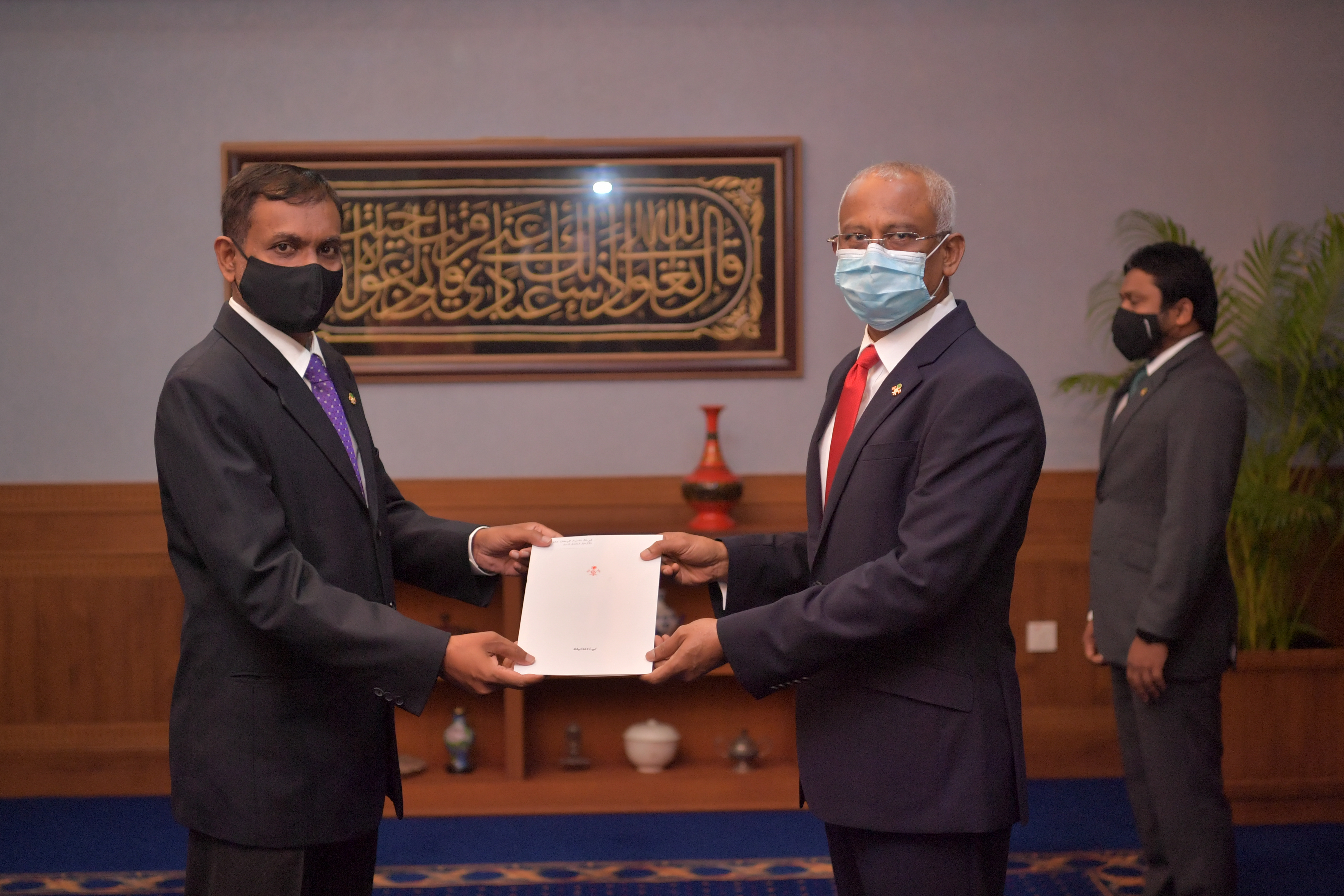 CSC President Mohamed Nasih was appointed to the position as stipulated in Article 158 (g) of the Maldives' Constitution, which delineates  the composition of the JSC, and Article 3 (7) of the Judicial Service Commission Act (Act 10/2008), which mandates that the President of the CSC should automatically be conferred membership of the JSC.

President Solih presented Mohamed Nasih with his Letter of Appointment at a special ceremony held at the President’s Office. During the ceremony, the Chief Justice of the Maldives' Supreme Court,  Uz Ahmed Muthasim Adnan, administered Mohamed Nasih's oath of office.