Maldives back in Commonwealth, SG informs President via telephone 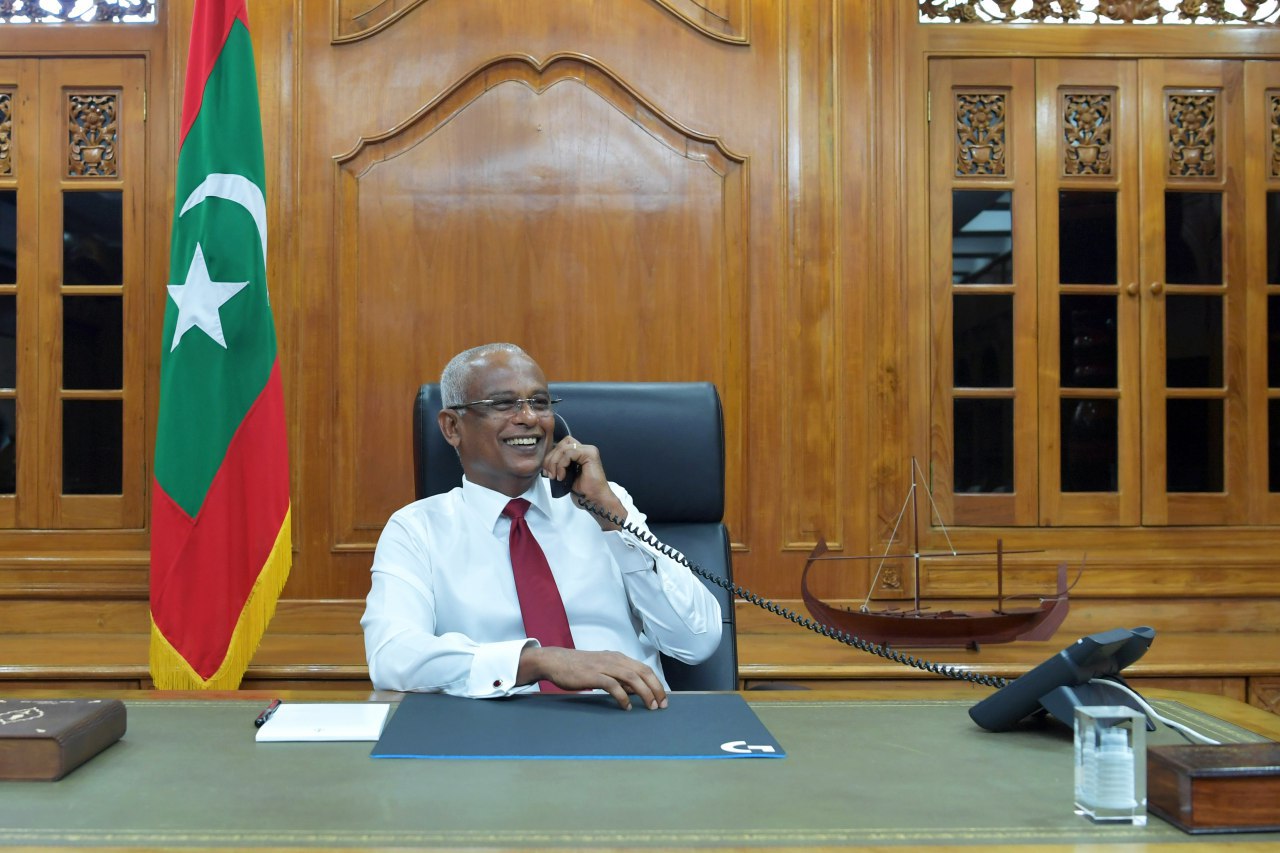 The Commonwealth is an organization of over 50 member states spanning the globe and encompassing a diverse array of cultures, nations and linguistic groups, sharing in common a commitment to the democratic values and principles embodied in the Commonwealth Charter and Harare Declaration. Her Majesty, Queen Elizabeth II serves as the ceremonial figurehead of the organization. The Right Honourable Baroness Patricia Scotland serves as the organization’s executive head, as Secretary General.