Ambassadors of Argentina, Cyprus and the Netherlands present credentials to the President 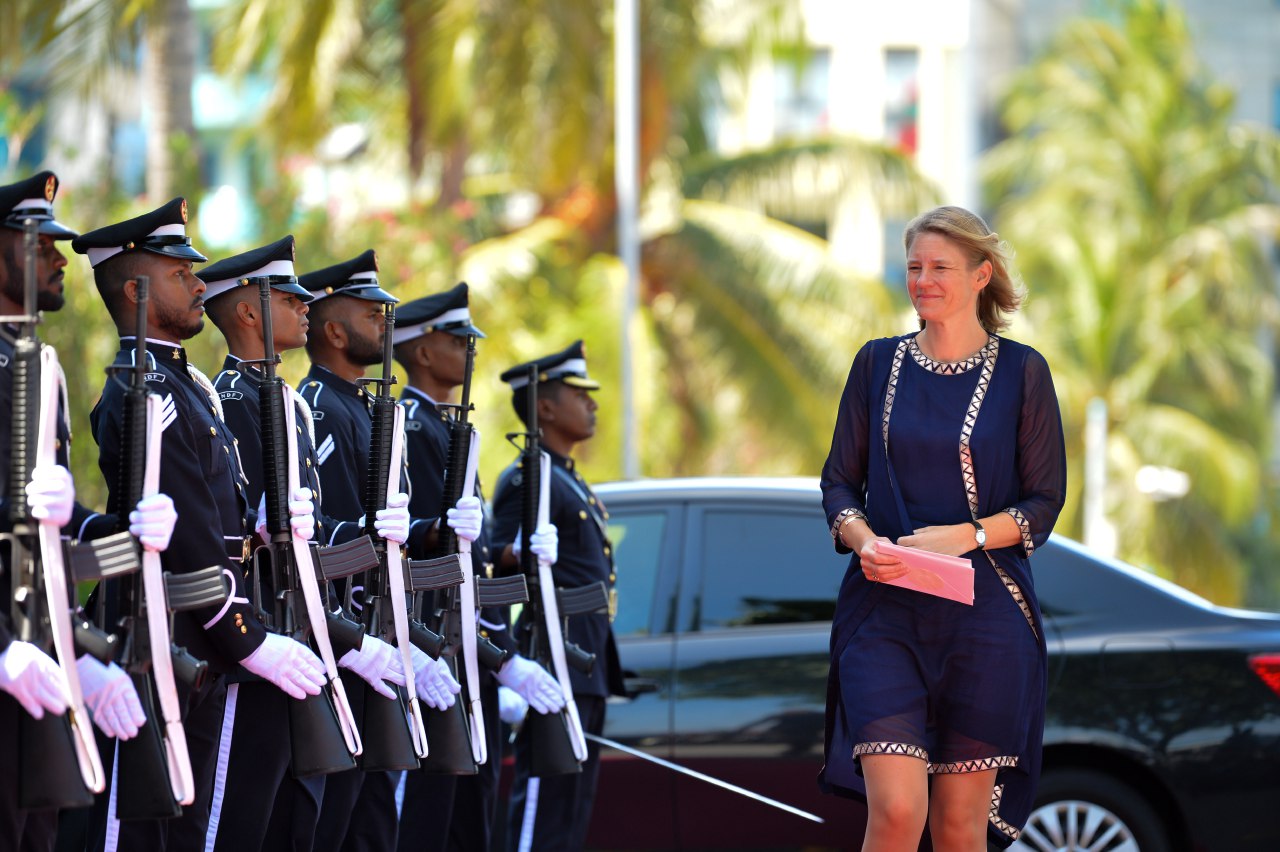 Meeting with H.E. Mr. Daniel Chuburu, the Ambassador of Argentina to the Maldives, President Solih highlighted that blue economy initiatives were a particular area of focus under the Administration’s Strategic Action Plan and expressed his interest in partnering with Argentina in advancing such interests and to build a fruitful trade relationship between the two countries.

During his meeting with H.E. Mr. Agis Loizou, the Ambassador of Cyprus to the Maldives, President Solih expressed hopes of building a closer trade and development partnership between the two counties, especially in the areas of tourism, environment and climate change.

Speaking further, President Solih and Ambassador Gonggrijp discussed ways to enhance cooperation in a multitude of areas of mutual concern, including environment and climate change and increasing trade and commerce between the two nations. 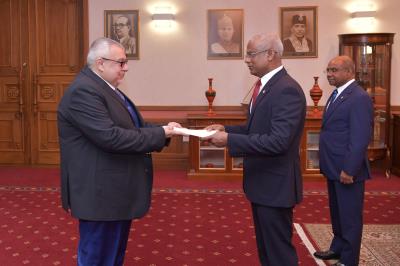