President Solih meets with the members of Dhiffushi Island Council 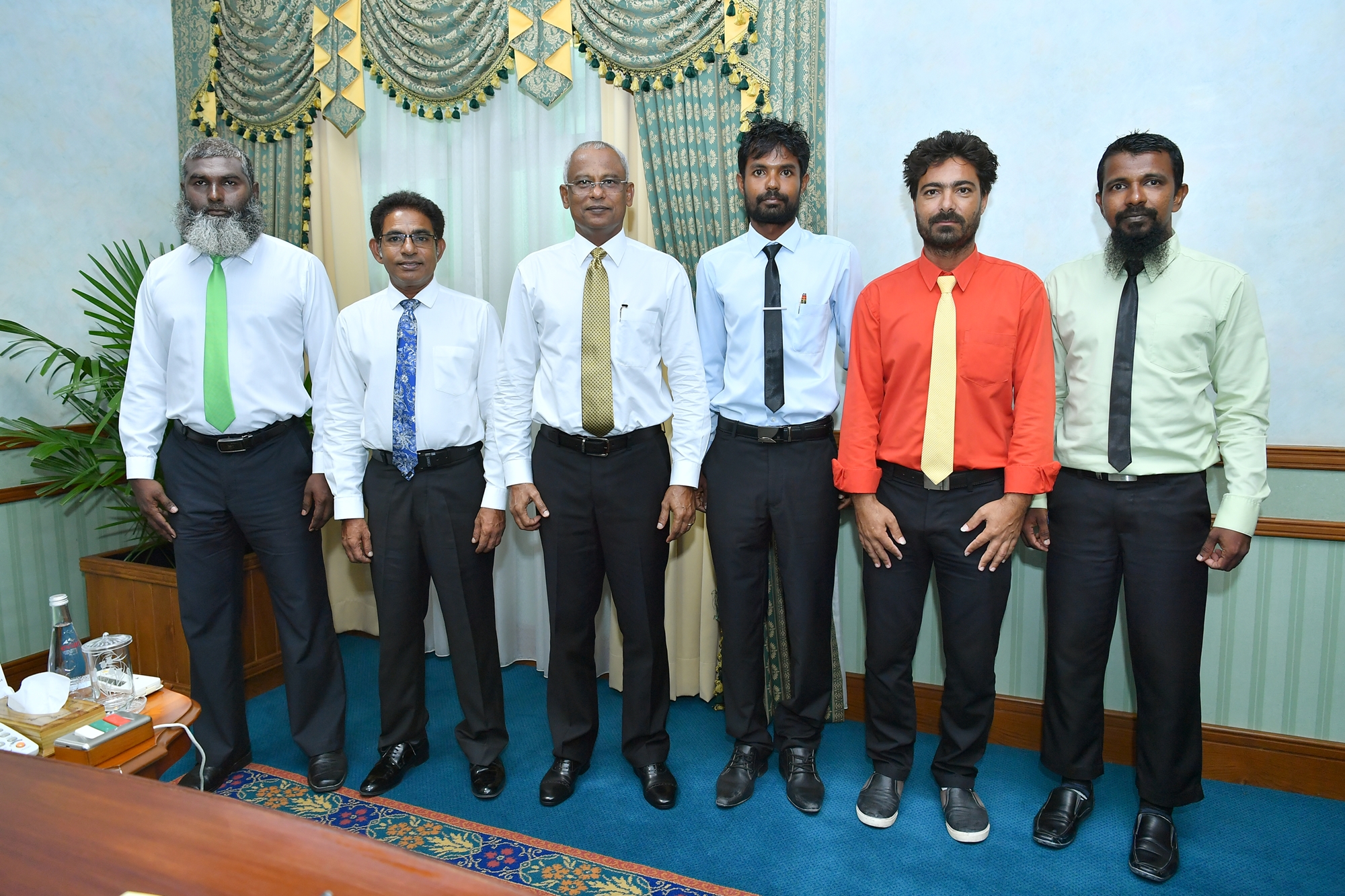 President Ibrahim Mohamed Solih has this afternoon met with members of the Dhiffushi Island Council of Male’ Atoll.

In this regard, the Councilors especially noted the challenges being faced due to a bad condition in council building, coastal erosion, and soil blockage of the harbor entrance channel. Moreover, the members noted that island’s community facing the issues of land scarcity; therefore, they requested to speed up the land reclamation project. Furthermore, the members shed light on the need for ATM facility on the Island. Additionally, the Councilors noted requirements of Health Center and School.

Speaking further the Councilors spoke on the need to provide sporting facilities (Youth Center) on the island targeted for the youth population. They also emphasized the requirements of Police Service on the Island.

During the meeting, President Solih stated that the government would take necessary action after discussing with the line ministries and tackle these problems as soon as possible. 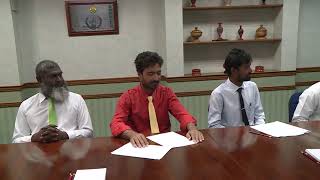