Maldives to participate in the Commonwealth again 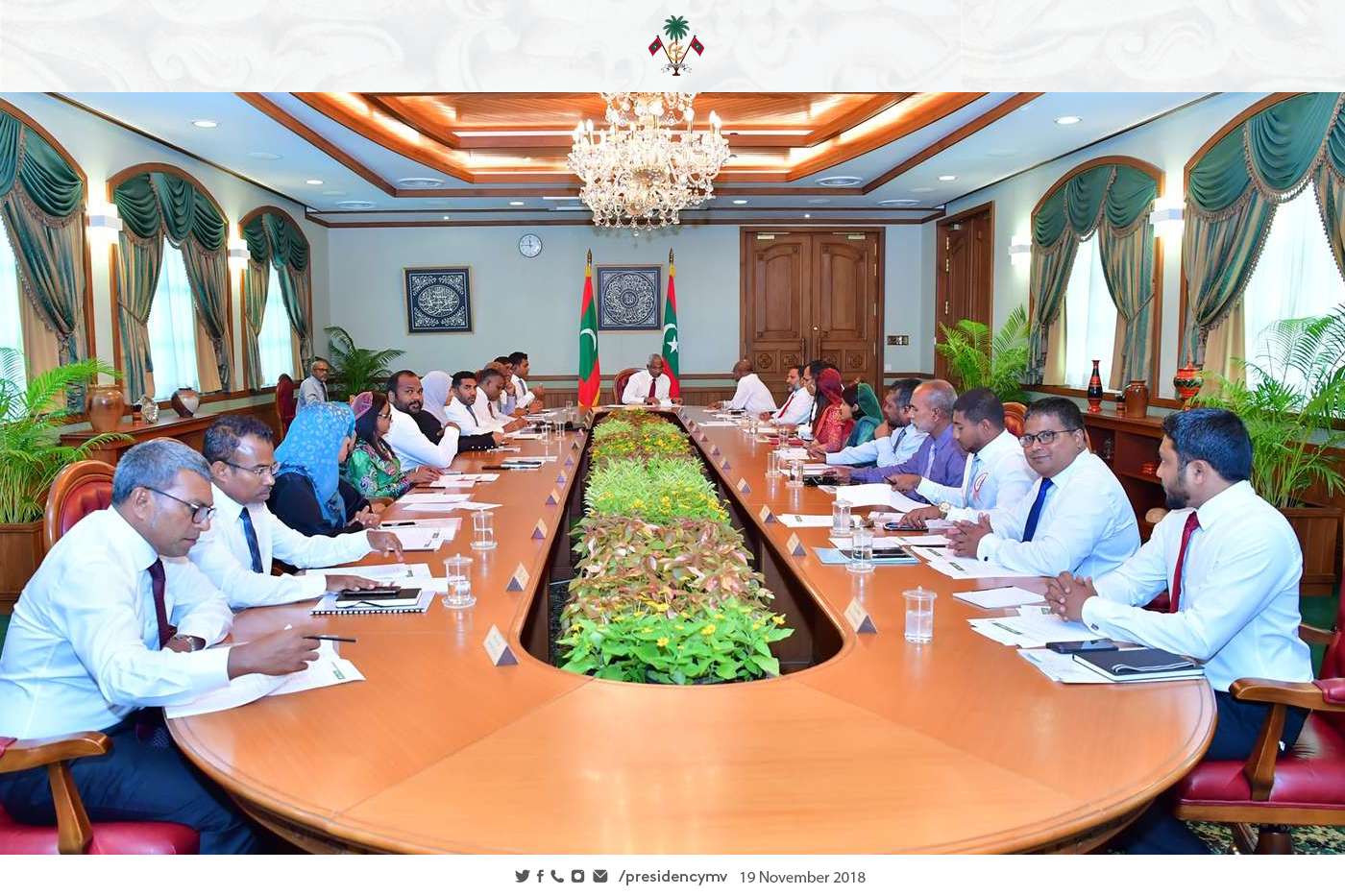 Following recommendations from the Cabinet, President Ibrahim Mohamed Solih has decided for the Maldives to participate in the Commonwealth of Nations again. The meeting of the Cabinet was held today.

During the Cabinet meeting, Ministers underscored the advantages of being a Commonwealth member, particularly noting that it would open up several opportunities to the Maldivian people, especially for the youth. In this regard, Ministers discussed the facilitation of education scholarships and the vast opportunities for Maldivians athletes to perform internationally.

Moreover, the Cabinet Ministers noted the importance of Maldives being a member of the Commonwealth, especially in keeping in line with other members of the international community with regard to upholding and promoting human rights, freedom of expression, and democracy. Furthermore, the Ministers highlighted the importance of promoting sustainable development while ensuring environmental protection.

Following extensive deliberations and recommendations from the Cabinet, under the power vested in him in the Section 115 of the Constitution of the Maldives, President Ibrahim Mohamed Solih has decided for the Maldives to re-join the Commonwealth of Nations.

Following the President’s decision, the respective authorities are currently in the process of setting things in motion for the Maldives to re-join Commonwealth.