Speaking at the virtual inauguration ceremony held this afternoon, the Vice President thanked the senior management of STO, MNU and the Health Ministry for spearheading the programme to allow locals to acquire technical skills that would enable them to become active members of society. He reiterated President Ibrahim Mohamed Solih’s pledge to prioritise building human resources through youth empowerment and opportunities to learn and advance. He cited the government’s roadmap for the necessary fields identified for capacity building, stating that the government’s efforts to empower youth would see fruition shortly.

The Vice President described the decentralisation policy as the most significant task undertaken by the government. He remarked that, particularly about healthcare, the regional hospitals and health centres established under decentralised governance have greatly improved the quality of life for residents living across the country. High-quality healthcare that is affordable and accessible, the Vice President said, is now becoming readily available through government agencies’ collaborative efforts. He noted that advanced procedures such as MRI and CT scans are now readily available outside the Greater Malé Area.

Concluding his remarks, the Vice President acknowledged the health ministry’s tireless efforts to administer and improve medical care and services, and STOs contribution in the logistics of medical goods and equipment to all parts of the country, and expressed his gratitude to the senior management and staff of the ministry and other stakeholders. He also highlighted the senior management of MNU for their continued efforts in bolstering human resources in all sectors. 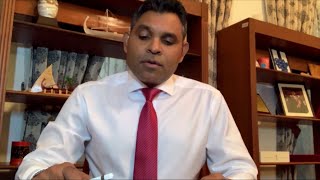 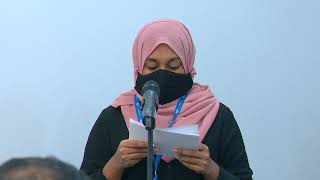